Close
Home » Business » The Rainbow In Your Pocket! 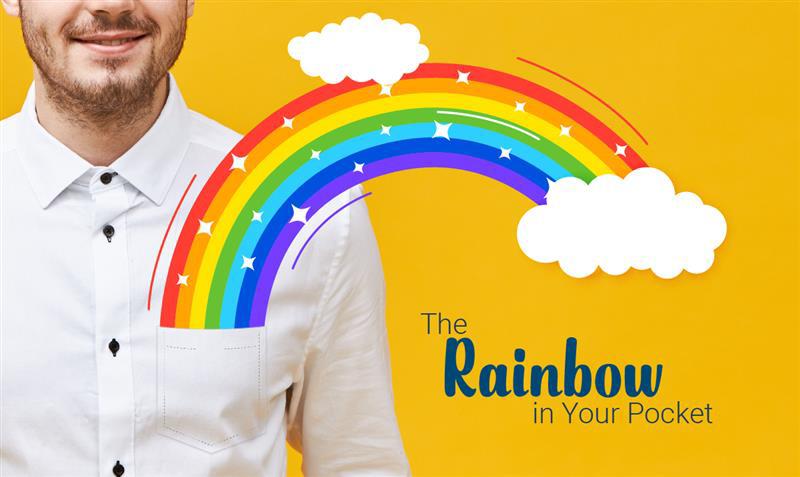 The Rainbow In Your Pocket!

Travel is my family’s therapy. From the incomprehensible chills of Iceland to the sweltering summers of Dubai, we have experienced it all. Whilst Iceland may not possess beautiful beaches of pearl white sands and Dubai might not carry with it any jaw dropping crystalline glaciers, there is one thing every nation in the world has in common: Money.

Being the travel fanatics that we are, my father has formed a singular policy that we all swear by on holiday…

‘Show no mercy to anyone who spends the last note!!!’.

My father, unlike the usual magnet or keyring collector, keeps a minimum of one note from every country he has visited as a sort of souvenir commemorating his time there. Not so long ago, with a need to discover how many places he had visited, I had a sneak peek of his vast collection. My findings were astonishing, to say the least. From bright orange riyals of Qatar to the deep purple tones of Japanese yen, even the rainbow could not keep up with the array of colors I had witnessed.

This discovery inspired me to delve deeper into what these differentiating colors meant and why they were chosen.

The rainbow in my father’s wallet is revealed

A recent study, followed up with a blog from Lucy Bourton outlined the color split of banknotes around the world.

Most popularly used on the US Dollar and Swedish Krona, green is the most used color on bank notes. Upon research, a reason for this is that the color green for many symbolizes wealth and prosperity. The ancient Chinese practice of Feng Shui, which claims to use energy forces to harmonize individuals with their surrounding environment, also states that the color green should be utilized in the home to attract money. Green is, furthermore, the color of nature, the identifier of life on Earth and the hue symbolizing growth, advancement, expansion, and thus, prosperity. It mirrors the underlying goal of achieving growth in an economy, making it an excellent color choice for money.

I have the blues…

Ever ask yourself why red is associated with anger or blue with sadness?

Scientists, upon doing much research, have discovered the power of color. They believe that humans developed color perception several million years ago as a means of finding new foods and adapting to threats. Publications such as the Restaurant Insider illustrate how advertisers and restaurant makers utilize this knowledge to their advantage, designing their restaurants and food items with as much orange as possible for example, knowing this color increases a person’s appetite. In the same way the color green has remained an emblem of wealth for over a century and a half and thus will continue to remain this way due to present, inherent psychological connections people make with the color.

But why was green chosen in the first place?

In 1929, when paper notes were introduced in the US, The Bureau of Engraving and Painting found that green dye was extremely resistant to chemical and physical changes, in contrast to other colours. The long-lasting dye made the colour green a perfect match for the bureau’s needs. Green dye continued to prove itself by also being the most readily available in large quantities. The bureau thus decided to move forward with this colour, killing two birds with one stone.

Although green may be the most used colour, the other 77% of bank notes in the world are multi-hued, prismatic representation of prosperity, in their own sense. These other colours are mainly used to differentiate between different denominations of the same currency. Purple for example, is seen as luxurious with high end cars and perfumes being of this colour. This is mirrored in the Japanese currency for example with purple being used as the colour of a 5000-yen bill with a higher value than a regular blue 1000-yen bill. Different colours other than green also make it harder for scammers to create counterfeit notes, as finding the exact shade of dyes can be extremely challenging.

A diamond in the rough

An interesting find for me in my father’s collection was the Israeli shekel. Upon further research I discovered that this was in fact the most colourful currency in the world. Its bright and bold colours make it the perfect souvenir for anyone seeking to collect currencies from their travels and would most definitely be a visually impressive kickstart to your collection.

Not only are the colours on these notes magnificent, but they also feature women. With 93% of all global notes featuring men, the announcement in 2017 stating Israel would feature a female Hebrew poet on their notes, broke stereotypes and allowed us currency collectors to see a fresh face on our notes.

There is an increasing focus on making bank notes more aesthetically pleasing. However, hike in the demand of cashless payments may eventually lead to bank notes being discontinued globally. So, to end this blog with an advice to all the aspiring currency collectors-pack your bags, travel and start collecting now! Build your treasure trove. In a couple decades your cash collections could be worth a fortune. You never know when the sun may set, and this paper world of rainbows may disappear forever. 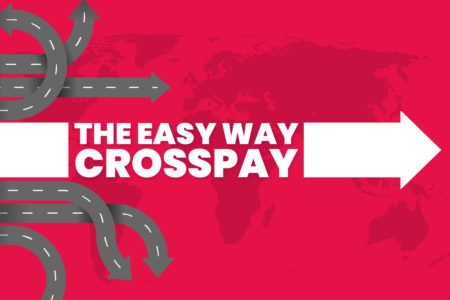 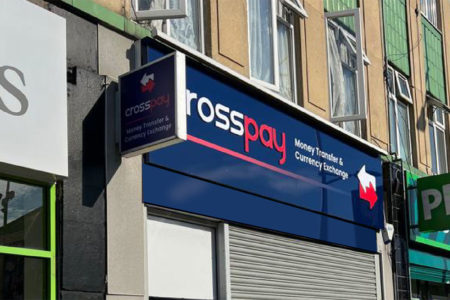 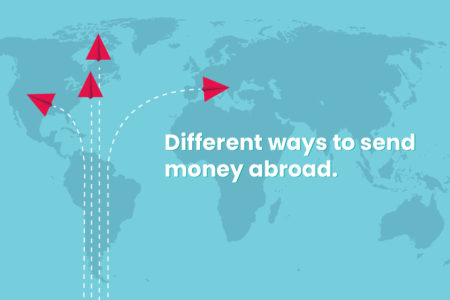