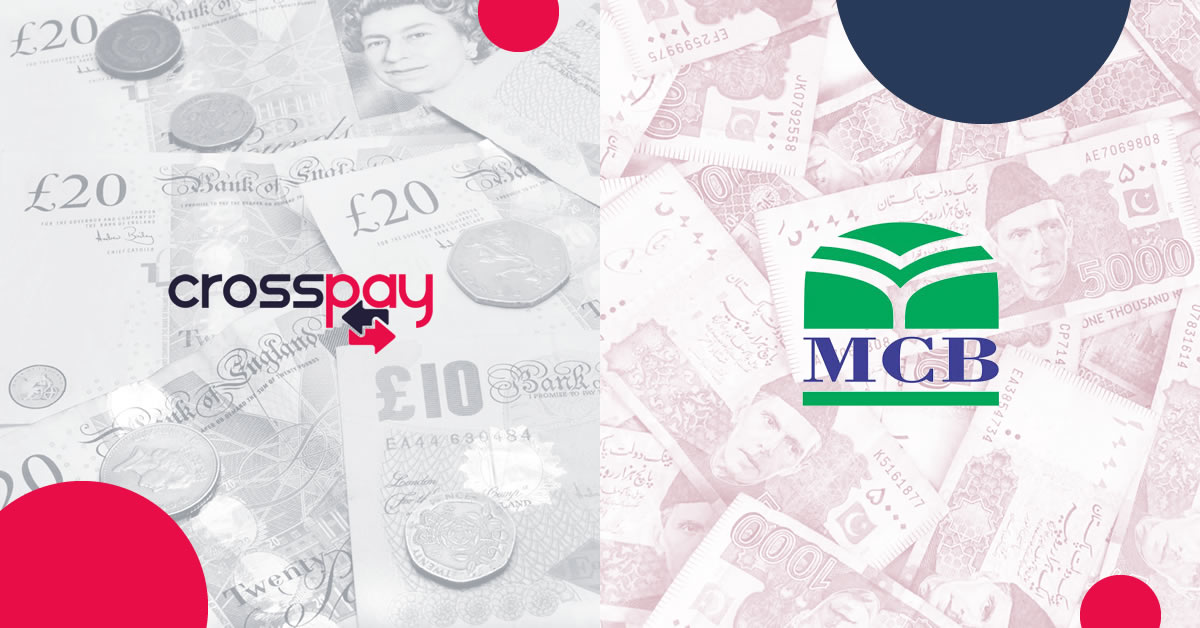 Karachi and London: One of the fastest-growing digital money transfer services Crosspay has partnered with MCB Bank, one of the most reputed and trusted banks in Pakistan.

Crosspay, a worldwide money transfer platform allows customers to send money to Pakistan in three simple steps directly from their phones or computers without having to deal with the hassle of traditional money transfer services.

With a population of more than a million living in the UK, remittances are playing a crucial role in the development of Pakistan’s economy.  Pakistan also ranks top in the list of the countries with the most remittance with $22.3 billion in the year 2017 and contributing nearly 7.08% to GDP.

The partnership with MCB Bank expands Crosspay’s remittance service and increased customer network by two folds. Now Crosspay customers can send money from the UK, Norway, Denmark, and Sweden to Pakistan with options for both account credit and cash pickup.

MCB Bank is one of the leading banks in Pakistan with a branch network of 1350+ branches spread across the country. Through remote banking services, consumers can access real-time banking services from the Bank’s 1300+ ATMs across Pakistan and through its innovative branchless banking services. MCB Bank has always been at the forefront of technological innovation and was one of the pioneers of launching Mobile Banking services in the country. With its signature customer-centric approach and partnership with Crosspay, MCB Bank looks forward to expanding its digital footprint to enable further world-class services to its customers in Pakistan and abroad.

Crosspay was established in the year 2015 and has been successful in expanding remittance services to over 30 countries across Africa, Asia, Australia, Europe, and North America.

Ziad Aftab Ejaz, Head, Home Remittances MCB said: “At MCB Bank we thrive in providing innovative and efficient financial solutions to create and nurture long-term relationships with our customers. In this modern age, digital innovation is taking over the financial sector by storm, providing customers the ease of conducting transactions on the go. MCB Bank’s alliance with Crosspay will expand the accessibility of the Bank’s digital platforms and will enable customers the ease of digitally transmitting home remittances being routed to Pakistan through Europe. We look forward to working with Crossypay to create and provide a seamless customer experience.

Rakesh Kurian, founder, and CEO of Crosspay said: “At Crosspay, we work on giving our customers the simplest solution for international money transfer through our Technologically Advanced Platform. For the same, we are excited to partner with MCB Bank Pakistan to make an international money transfer as simple as sending a message. We are excited to be one of the first in transforming the way remittances are sent to Pakistan from Europe. With this move, we are reaching closer to our mission of making Crosspay, one of the world’s most customer-centric remittance platform.” 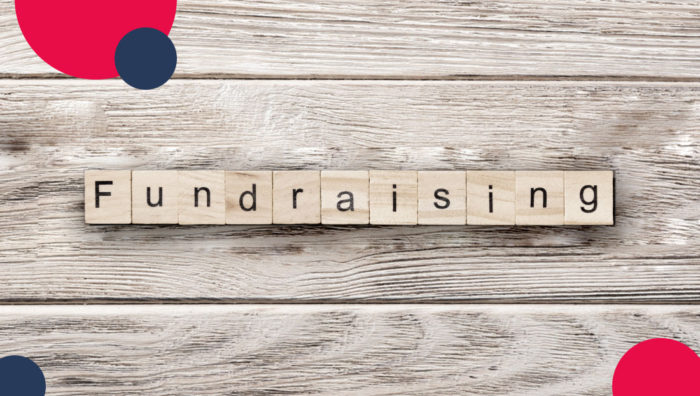 The best charity fundraising apps in 2021 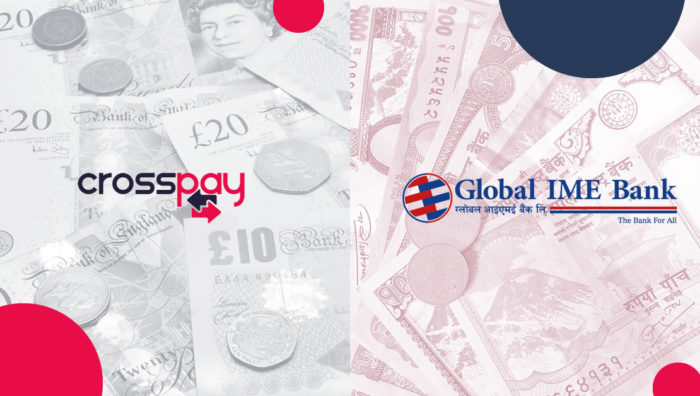 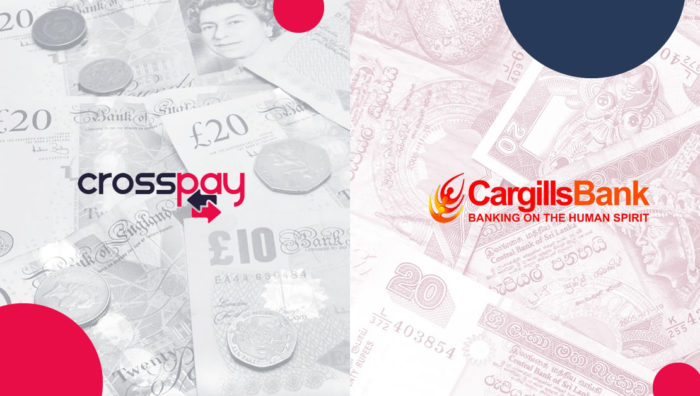