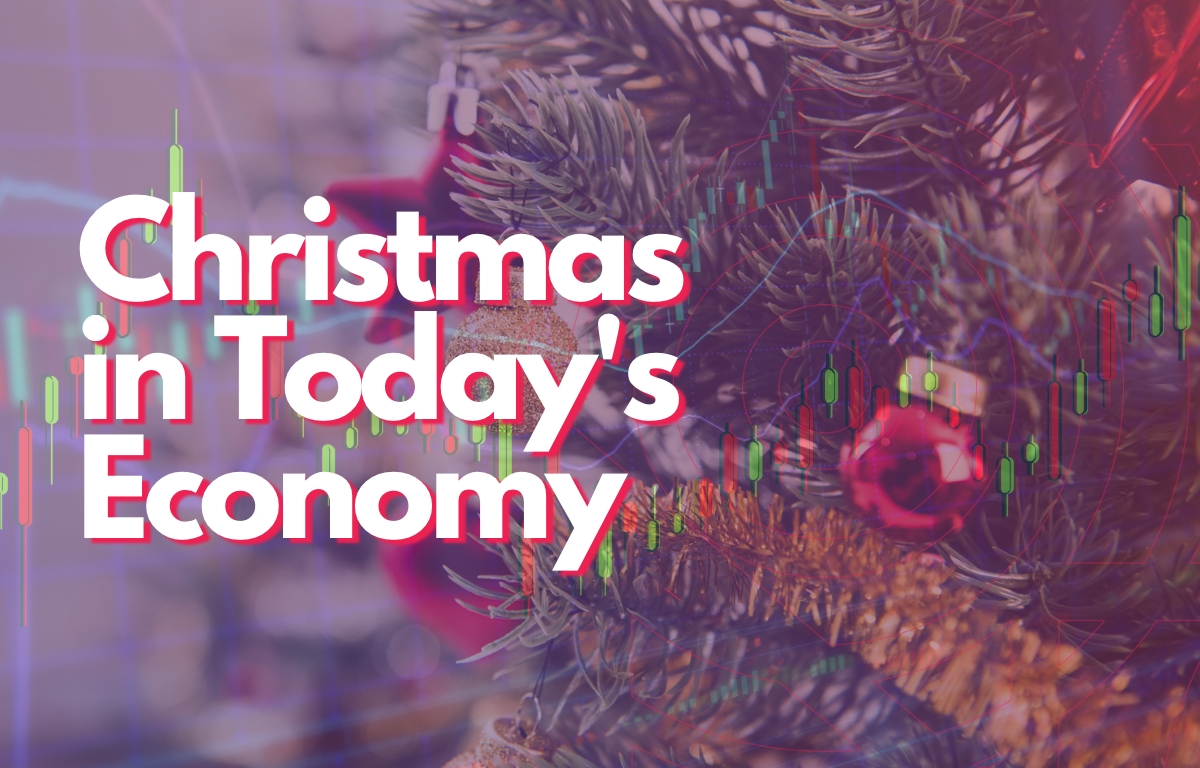 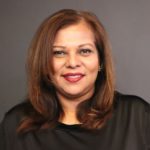 Most of us just finished celebrating Christmas and have taken down our Christmas decorations. Christmas is one of the most important holidays in the Christian calendar, celebrated by billions of people worldwide. It’s a day to celebrate with family and friends and eat lots of delicious food, also known as a time for giving gifts. It is a holiday that brings people together and brings happiness.

Although some people complain about the commercialization of Christmas, its staggering economic impact cannot be ignored. The financial implications of religious festivals like Christmas are enormous—more specifically, the massive increase in spending during such times. Celebrations like Christmas, Thanksgiving, Ramadan and Diwali have become essential days on the calendar for businesses and local economies. It provides opportunities for businesses to thrive. From sending gifts to loved ones to purchasing decorations and holding parties, people spend much money during these times of the year. Companies worldwide take advantage of this opportunity by offering special deals on gifts and products.

As with all forms of celebration, these events impact the economy annually. This is especially true when considering how much the economy relies on consumer spending during these holidays. These celebrations break the routine of expenditure and change the way people consume.

Festivals also allow people to spend money on themselves and others without feeling guilty about spending too much money. The production sector is stimulated, and companies end up making more profits. Festivals also provide opportunities for temporary work, and it has a positive impact on employment. Many countries like India, Pakistan, the Philippines, Indonesia etc., have experienced a surge in economic growth during festivals like Christmas, Ramadan, Diwali, and Eid. 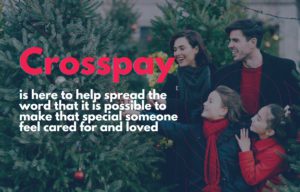 Christmas also a considerable impact on the tourism sector. The season brings in many tourists, who spend money on accommodation, food and entertainment. The tourism sector experiences a boom during Christmas as tourists from around the world visit various destinations to celebrate. It is estimated that around 700 million international travelers go on holiday during December and January, which is why these two months are peak seasons for travel agencies. The economy of many places, like the U.K., The Caribbean and The Far East etc, have benefited from this festive season due to the increased demand for accommodation and travel services.

A good case study would be the Christmas markets that have become a traditional part of the holiday season in many cities. The number of visitors to popular seasonal Markets is increasing each year, according to a report by the Local Government Association. In 2007, there were approximately 30 markets; by 2017, that number had risen to over 100 with corresponding increases in both days and hours they were open. The popularity of Christmas markets has grown yearly, attracting an ever-widening spectrum of visitors who want to join in the holiday spirit. In the past, Christmas markets have generated more than £500 million for the economy, supporting local businesses, creating jobs, and impacting local supply chains.

The Season’s Boost vs Inflation

According to The Office for National Statistics, the average monthly spending for December 2022 increased by 6% compared with the previous peak level reported in August 2022. Spending in all the major sectors increased significantly between November and December, consistent with previous Christmas spending patterns. However, the British Retail Consortium (BRC) and KPMG said today that while sales jumped 6.9 per cent over the year to December, accounting for inflation, real spending dropped.

The average British family will spend £560 on Christmas celebrations, a significant increase over previous years. Consumers were expected to spend an estimated £15.7 billion on Christmas gifts this year, a 7.3% increase from last year, but they would be getting less bang for their buck compared with previous years as the prices of essential goods continue rising at double-digit rates while wages remain stagnant. Over the past year, inflation has increased by 10.7% in the Consumer Price Index, meaning that households will have to pay more for essential and luxury goods. If a home were to replicate its 2019 Christmas, it would spend an average of £620 on the same items. This is £90 more than they paid that year and more significant than their expected nominal spending this year.

Another notable annual holiday in the U.S. is Thanksgiving, which impacts its economy. The rapid rise in gas prices, food and other expenses has left many consumers feeling pinched. According to the National Retail Federation (NRF), U.S. holiday sales were expected to grow 6%-8% in 2022, with spending between $942.6 billion and 960.4 billion over the entire season—up from 13.5% growth last year and a total of $889 million spent on goods during that period. It looks like holiday shoppers have taken a break from their spending spree. The Commerce Department reported that November sales were down 0.6% from the previous month, which was in line with what many economists had predicted would happen during this season of low consumer confidence and tight budgets.

Celebration times like Christmas have an overall positive effect on countries’ economies.

They are vital to the economy of nations. However, what remains to be seen is how Christmas will be affected in the current economic climate. With the cost-of-living crisis and the value of pay checks shrinking, this Christmas may have been different from the last few. The poll found that 60 percent of British adults’ plan to spend less on Christmas than they did last year. That’s no surprise but the country need the spending to avoid further turbulent times. Hopefully, the Christmas of 2022 will bring a miracle to 2023. We sure need one—especially during such trying economic times!

It’s tough out there now with the economy the way it is and everybody looking to save a few bucks. Increasingly, everywhere you look on the streets, in the papers and on tv, people are talking about saving this money or that one. Crosspay is here to help spread the word that it is possible to make that special someone feel cared for and loved, even under the worst possible economic circumstances, through faster, more affordable and more effective ways of sending money. 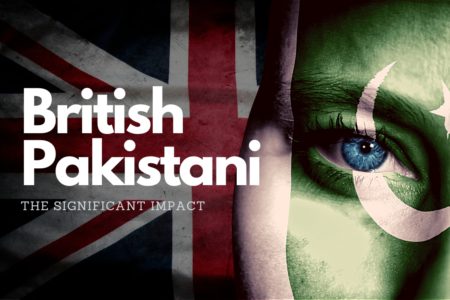 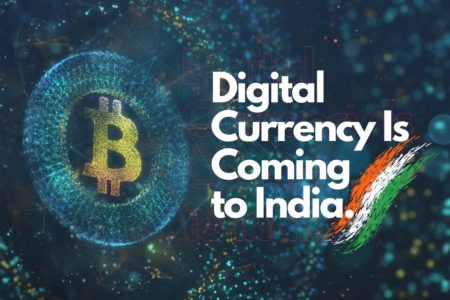 Digital Currency Is Coming to India 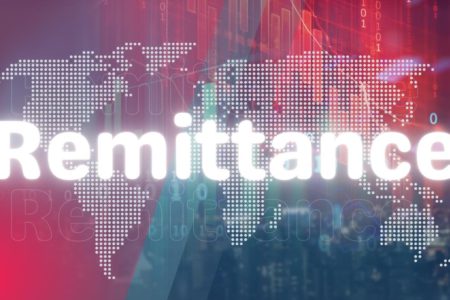